Tips for Evidence Based Writing Section of the NEW SAT

SAT BIOLOGY E/M – WHO SHOULD APPEAR FOR THE TEST?

The New SAT tests quite a few grammar rules.  The first rule to remember is the Subject – Verb agreement rule. This is the most basic rule and can be counted among  the basic but vital rules/concepts tested on the SAT.

Rule 1: The subject and verb must agree in number.

In the first sentence, we have a singular subject ‘Tony’ that agrees with the verb ‘likes.’

The second sentence has a compound subject which is plural, so the verb is like (without an ‘S’ and so also plural)

Everyone believes that their way of doing things is best.

The above sentence actually does not sound bizarre; however, in the test we must follow the rules because the words such as everyone, anyone, everybody, anybody and each are singular. These are cases when we address individuals in a group. Hence, in the above example, the pronoun ‘their’, which is plural, does not agree with the singular subject ‘everyone.’

Everyone believes that his or her way of doing things is best.

So, you need to remember to use the rules and not your ears to find the mistake in the writing section of the New Sat.

Rule 2: Subject and verb can be separated by a phrase, clause or a modifier.

The punctuation rule in this case is to use commas or dashes on either side of the phrase or modifier.

Look at the example below:

Tony, who is from Russia, likes to drink coffee.

Option SAT Dubai focusses on training the students with the most significant grammar rules and tips to get a better score in the New SAT. But the interesting thing is that the training does not limit itself to just the basics which most trainers find easy to teach in a class. Trainers at Option take the training to the next level of inquiry and ensure that along with basics, students achieve a high level of competence in complicated structures that they can then skillfully deploy in their essay writing task. 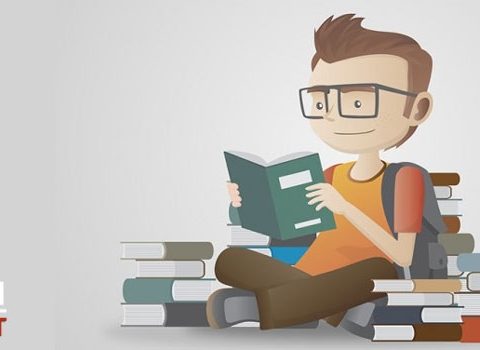 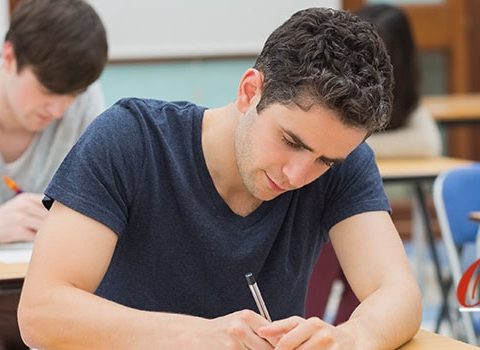