Importance of Quadrilaterals in the SAT/ACT

In 2015, the ACT introduced a new style of essay. The essay prompt came with three perspectives of it and the test taker was to evaluate each perspective, present his stance on each and finally present his own perspective of the issue. In September 2016, the ACT tweaked this plan of things, understandably generating a huge amount of confusion in the student community as to what was required of them. For those who are confused as to how to write the essay in 2017, here is a quick overview of how the essay stands today for test takers in 2017.

The pattern of the question has also changed. There is still an essay prompt followed by three perspectives of it but the ACT has changed its policy in terms of what the prompt actually asks the test taker to do. Originally, the test taker had to respond to each of the given perspectives. However, now he needs to respond to one of the three perspectives and craft a response in support of that one. This is a good move because initially the students had to spend so much time trying to analyze each of the given perspectives that it was difficult to know what their own perspective was. It was quite hard for students to present a cohesive essay when they were asked to address all the three perspectives. Hence, the ACT has decided to reward students who pick a single perspective and make a more cohesive essay based on that point of view.

The best way to tackle the 40 minute essay is to pick one of the given perspectives that completely resonates your view and with which you wholly agree or pick a perspective that you half agree with so that the essay is an analysis of that perspective as well as an articulation of your own explanation or point of view.

An excellent ACT essay approach includes preparing enough time to write and revise your introduction and conclusion paragraphs. Go with the usual five paragraph essay with the introduction and thesis statement in the first paragraph followed by three body paragraphs each giving detailed explanation about the chosen perspective with relevant examples to support the perspective and a final paragraph for conclusion which must restate your thesis statement.

Option Training Institute is abreast with the latest developments in ACT and other tests and has helped many students secure near perfect and perfect scores ranging from 33-36. We literally walk the test with you with our invigorating sessions and mock test reviews which prove to be eye openers for many students as they draw closer to their test dates. Come join our team of dedicated trainers and experience the best in terms of professional and effective training.

Finding the ‘good’ in this crisis 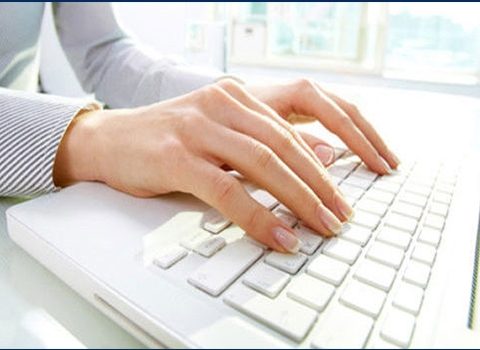 THE ONLINE FORMAT OF THE ACT: ANYTHING TO BE CAUTIOUS ABOUT? 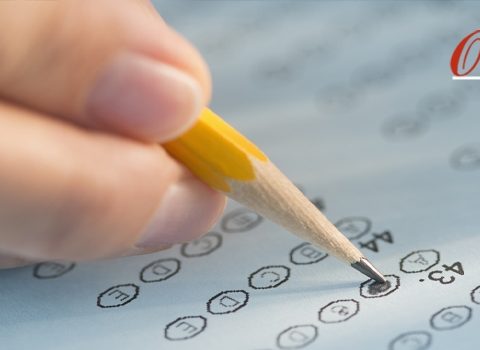